Updates from India: What’s going on 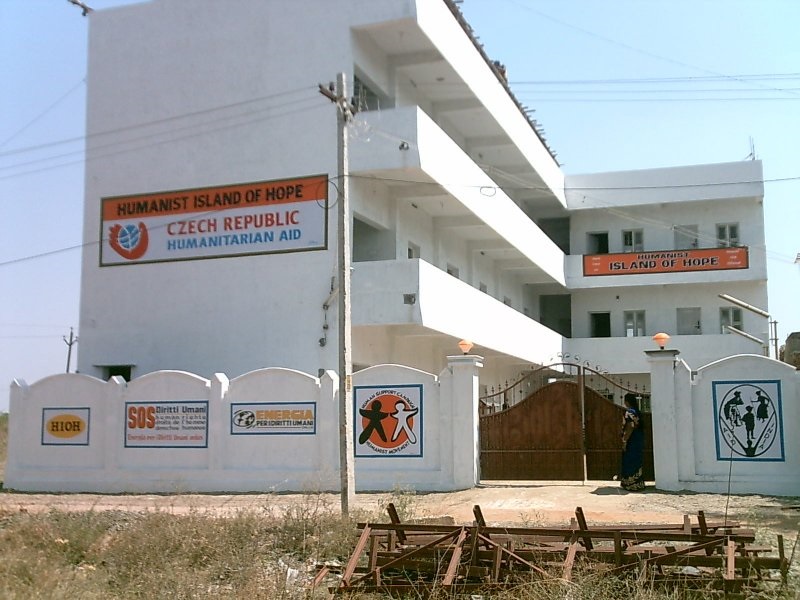 At the beginning of April we had published a first “report” on how things were changing in India as soon as the lockdown started, with the children forced and returning from their families and the concern for the livelihood of the local population. 3 months have passed … in this second post we always try to reconstruct with Peter Raj – president of Aid India and head of the Island of Hope Orphanage and Ave Maria Matriculation School – what happened in the meantime and to hypothesize some future scenarios. We leave you with Peter’s story:

“In Tamil Nadu, southeastern region of India, such a rapid spread of coronavirus was not expected. The first cases were identified in Chennai, the most important city in the area, in March. Lockdown was decreed at the end of the month all over India. The virus spread rapidly to other cities in Tamil Nadu, going from around 900 cases in April to more than 120,000 in early July, with around 1,700 deaths. The epidemic is basically out of control. of Chennai is the hardest hit, people avoid going there and its inhabitants are not well received in the rest of the region. Covid wards have been opened in hospitals, but there is no specific treatment, so doctors do what they can with medicines available to them.National and regional authorities are in difficulty in the face of this new situation and do not know what to do.

The government has been carrying out an awareness-raising campaign on prevention through SMS and telephone calls for months, as well as online and on television. Strict physical spacing measures are in place and events such as weddings and funerals are limited to the close family circle. In reality, given the very high population density of cities, the lockdown is more on paper than in reality. Many do not respect preventive behaviors and therefore the virus continues to spread rapidly. Mobility between provinces is limited, a travel permit is required which is requested online. At the provincial border a medical checkup must be passed. Those returning to their home from another province must observe a 14-day period of fiduciary isolation.

The government has ordered all children’s residential facilities to send all guests home. In the case of orphanages, such as our “Island of Hope” facility, this measure is not easy to implement, but the authorities have been very strict, they have visited the facility to verify that there was no longer anyone. We had to send the children to relatives’ homes, such as uncles and grandparents. We keep in touch with orphans, with periodic phone calls, and we provide food to the families that are hosting them. The students of the Ave Maria Matriculation School have also returned home, but we remain in contact with them and provide them with support. Fortunately, at the moment no children hosted in our two facilities have been infected. As for education, all pupils were automatically promoted to the next class. Schools are closed indefinitely due to government decision. It is not known when they will reopen.