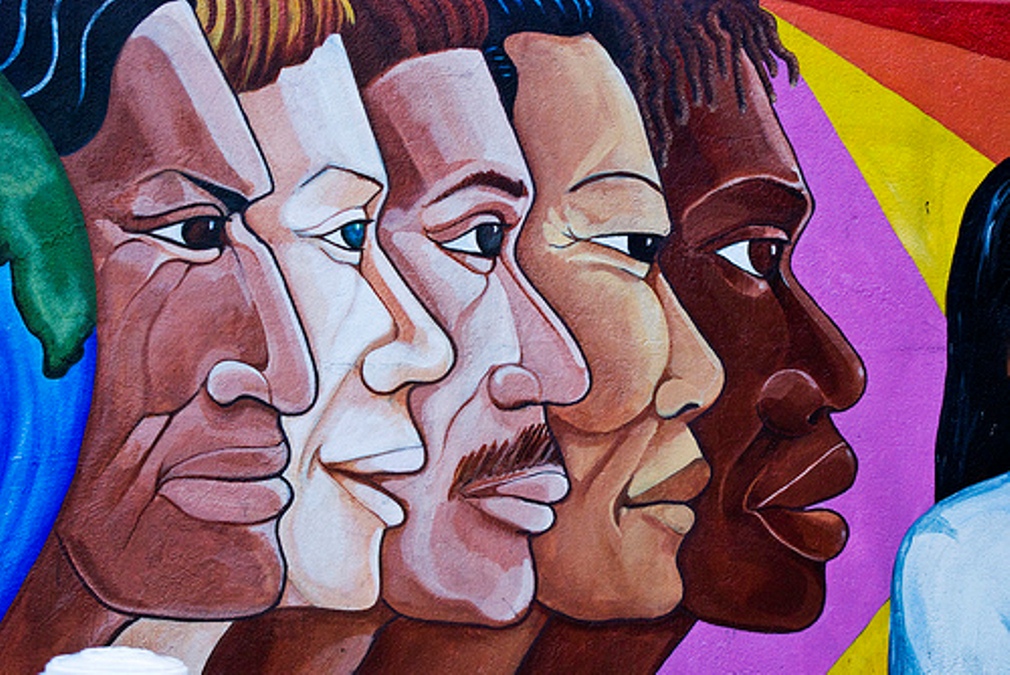 TESTIMONIES, MUSIC AND FLAVORS FROM THE WORLD
Organized by Energy for Human Rights ONLUS

Our wealth is made up of our diversity: the other is precious insofar as it is different

After the success of last year’s edition, Energy for Human Rights ONLUS is pleased to invite you to a new edition  of the Multiethnic Republic Day , which will be held on  Saturday 2 June 2018  in San Lorenzo.

We are now facing a world that tends to create barriers, obstacles that prevent us from coming into contact with others. A world that pushes us to look at the other as a threat to be rejected and not as a resource from which to draw. The belief that there is only one right way to live is the root cause of the greatest threat to humans.

It is for this reason that we decided to organize this year a meeting and sharing occasion, on the occasion of the Italian Republic Day, that tells the republic we want: multiethnic, multicultural, supportive. A party that shows how good every culture carries within itself, how good every person can give to the world. With a journey that will ideally cross the five continents, we will discover the traditions, dances and cuisine of different ethnic groups and cultures.

The event, with free admission, has received the  patronage of the II Municipio of Roma Capitale  and will take place at the  Casa della Partecipazione  in Rome, in via dei Sabelli 88 / a (San Lorenzo), while exhibition stands will be set up in the square in front.

During the whole day it will be possible to visit the  photographic exhibition “HUMAN” – III edition , in which the 10 works selected by the jury of the homonymous photographic competition and by the online public will be exhibited. The public present at the exhibition will be able to vote for the photo they consider most beautiful. At 20.00, the names of the winners of the competition will be announced and the prizes will be awarded.

The photographic exhibition “Il lavoro che voglio” will also be set up  , with the photographic material produced by the participants in the Italian course for foreigners organized in recent months by our association. The work-oriented course saw the participation of around 50 people from more than 20 countries around the world.

During the event we will be accompanied by  musical and theatrical performances, tasting of typical dishes, interventions by the foreign associations and communities  that have joined (the program is still being defined).

The event is co-financed by the 8 × 1000 fund of the Waldensian Church within the “Solidarity Energy” project.