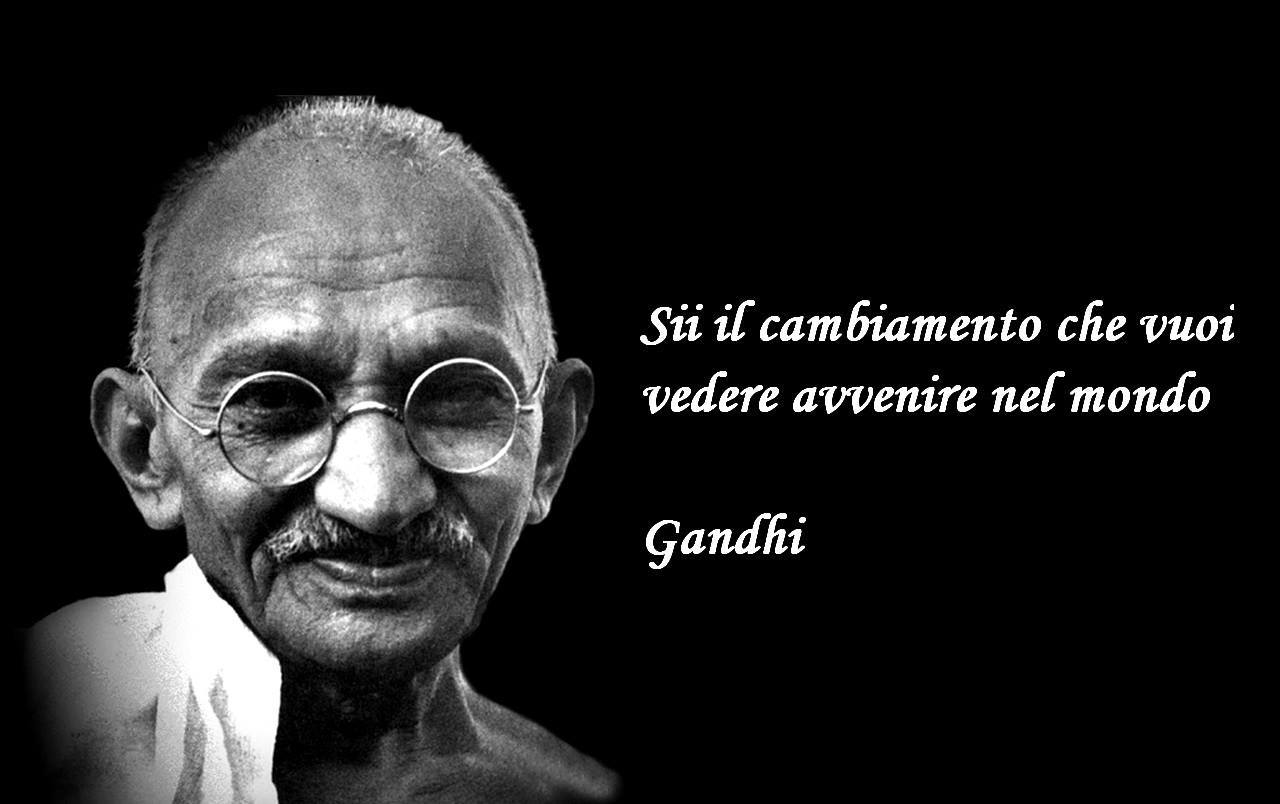 Energy for human rights ONLUS organizes, as every year, an event on the occasion of the “International Day of Nonviolence”, promoted by the United Nations General Assembly on 15 June 2007 and celebrated all over the world on the date of birth of Mahatma Gandhi.

The event will take place at the Casa della Partecipazione in via dei Sabelli 88 / a (San Lorenzo – Rome) and a traveling exhibition on the historical protagonists of Nonviolence will be set up in the square in front of it.

PROGRAM
16.30: playful workshop for children “Let’s build the city of Nonviolence together”.
18.30: presentation of the project for the third edition of the “Human” photographic competition, of the laboratory on Nonviolence in interpersonal relationships “Tu & io”, projection of videos and testimonials.
20.00: Senegalese dinner by the Ethnic Baobab Street Food.
21.00: music from the world.